Going through our archives, we came across this great post by Dr. AnnMaria De Mars from December 20, 2014 “1 and 1/2 secrets of Success” that we wanted to share in case you missed it the first time around.

Three different people asked me this week what was the secret to my success. I found that peculiar because I’m not feeling particularly successful this week.

They pointed out that I have a Ph.D., teach multivariate statistics, run a couple of companies, have four wonderful daughters, won a world championships.

But, I protested – and this was not being humble but how I really feel

– BUT I’M JUST GETTING STARTED!

There are so many projects I have under way. 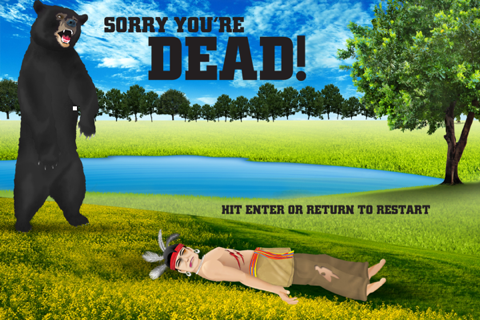 I just this minute downloaded the latest version of Fish Lake, our game set to debut in a few weeks. Maybe sooner.

This week, I started on our first web app, that we are now having daily meetings on design. This is a new direction for us and I am focused on getting everything right from the very beginning, using all that we have learned in the past three years.

I am SUPER-excited because I am getting closer and closer to working full-time on the games. I’ve gone from 50% time, to 100% most days. I should be to 100% every day by June.

We are also doing our first mobile game, for iPhones and iPads. That started a little while ago but we are ramping up development now, getting the artwork done, dropping in the math challenges.

I don’t feel like I’m a success yet.  I was going to quote Lanny Clark, yet again, that “Life goes to the slowest winner”, and I searched this blog for that quote.

“His point is that it matters far less who is the high school football hero at 17 or who won the junior nationals at 11 or who got the highest score on the AP Chemistry test than who is president of Microsoft at 40, who wins the Olympics at 21 or who receives the Nobel Prize for Medicine at 62.”

Where were we then vs now?

Jenn, at 22, had “a college degree and a job but not quite a career yet…”
— She has her masters from USC now, and has been a history teacher for several years in the Los Angeles Unified School District.

Ronda, at 21, had a bad day and it was one of the rare times she did not place in a competition…
— She went on to win several more international tournaments, an Olympic medal and is now UFC world champion

Maria, at 26,  was  a sportswriter, and had just moved from Fort Wayne, Indiana to Connecticut
— She now lives in Santa Monica, is co-founder of 7 Generation Games and just finished writing a book with Ronda that is coming out in a few months.

As for me, I am gradually winding down the consulting and teaching to focus on making games. The job that I had six years ago that paid less than I was accustomed also offered free tuition for my kids and covered my knee replacement. In the ensuing years, I have published conference papers, another article in a scientific journal, written a book on judo and grants funded for over $3 million.

The secret is exactly what I said then

“…. it is best not to make yourself too crazy worrying, because the odds are, if you work really hard and do the right thing, it will work out.You’ll make yourself less crazy if you take a long-term view. Life changes from day to day.”

Persevere. That’s it. Just keep working. Every day, you get a little better until one day your book is finished, your game is on the market, you are champion of the world.

If today you don’t win, your program crashes, you don’t get the job you want, your editor hates what you wrote, well, you try again tomorrow.

The other half a secret is this – persevere at the right thing. Ronda did not go to a third Olympics. Jenn went back to school and got a masters degree. I’m no longer working at USC. Maria isn’t working for ESPN any more.

All of the things we were working on in 2008 led to where we are now.

So, that is the secret. Keep working to improve but don’t be so focused on one goal that you refuse to recognize opportunities that may be even better for you.

Don’t stop – and be willing to go in any direction but backward.

We have your educational games needs covered. Check out our games here! 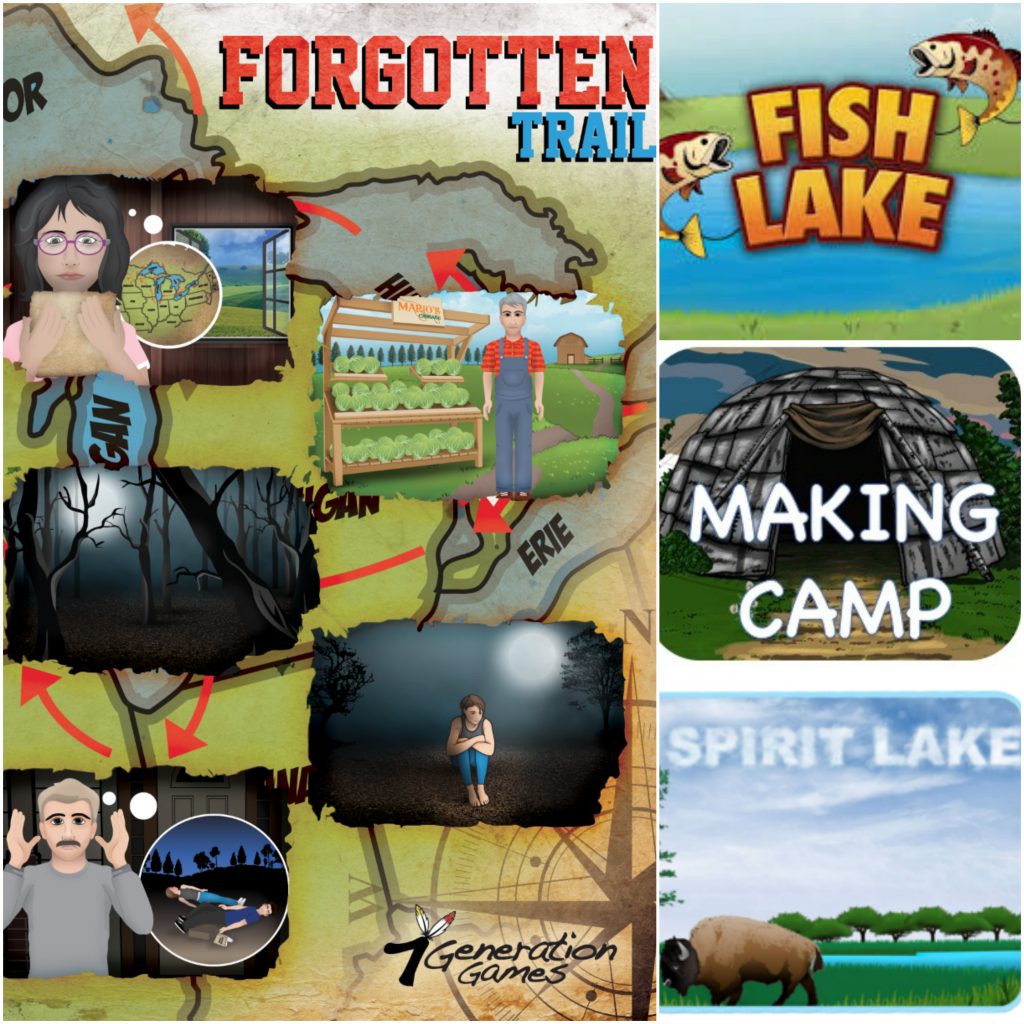 One thought on “Throwback Thursday: 1 and 1/2 secrets of Success”