Going through our archives, we came across this great post by Dr. AnnMaria De Mars from March 21, 2015 “Five Things: My Talk on Empowerment” that we wanted to share in case you missed it the first time around.

A wiser person than me when asked to speak at a conference would find out the topic before agreeing.

What happened was Father Mike said I should be the keynote speaker at this conference in Livingston and he told the organizers that. I don’t know what their excuse was but I went through years of Catholic school so when the priest says something, I pretty much agree out of habit. Add to that the fact that Father Mike both baptized Julia and confirmed her and it gives you some idea how long we have known each other.

Turns out that it is not on careers in STEM, starting a business, writing software or judo. Nope. They want me to talk about

Empowering the Next Generation of Women 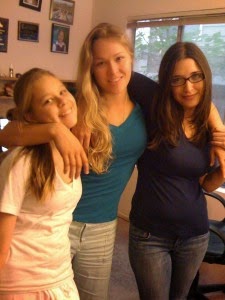 In fifteen minutes, give 500 young women the keys to empowerment.

After spending a great deal of time thinking about it while I walked home from the beach, I can summarize my talk in five words, not in any particular order.

Because I have actual work to do, I’ll explain one word a day for the next five days and then I’m off to Livingston on Friday morning with my talk all done. Yay, multi-tasking.

Forgiveness is the key to lots of things and the first person you need to forgive is yourself. People use the term “math phobia” but no one is afraid of numbers jumping off the page and chasing them through the halls.
People aren’t really running in fear from marauding bands of algebra tests.

They’re really afraid of failing, of looking dumb, of not living up to the expectations they and their families have for them of being a success in school. 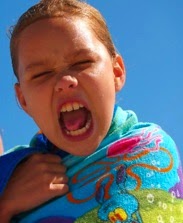 You’re afraid because you look back and cringe thinking of how stupid you felt when you forgot your lines in the school play – so you give up acting.

You can’t believe that you went out with that jerk for six months after he cheated on you and then HE broke up with you. You’re done with men. Or you’re sticking with Faithful Joe even though he drools on his shirt and hasn’t had a job since his paper route in the fifth grade.

If you could just forgive yourself for the mistakes that you made, life would not be so scary. I’m not saying that you should not take failure seriously. If you got an F on a test or completely blew your college entrance exams because you didn’t study enough, learn from it. Don’t go on about how I’m so dumb. Just face up to the mistake you made.

When you catch yourself going over all the mistakes and failures in your past, stop, and repeat this phrase, “Look how far you have come and you’ll go even farther yet.”

Forgive yourself for not being perfect. Congratulations. You’re human.

Forgive other people, too. That doesn’t mean you are going to be a door mat and let people walk all over you. What it does mean is that you aren’t going to waste on them the brain cells that you could use for becoming awesome. Forgive, but don’t forget.

There are people who have cheated me in business, who have lied to me and done other bad things. I don’t work with them, I don’t associate with them any more. I also don’t bother to try to get revenge or to force them to change to suit me. They have enough punishment. Tomorrow morning, when they wake up, they’ll have to be them while I continue on my way to awesomeness.

As for revenge – success is the best revenge. Life is better for you and with no extra effort on your part, it often makes those people who have treated you badly feel furious or belittled because they’re that kind of people.

Play Fish Lake and Spirit Lake.  They’re like push-ups for your brain.

Available on Mac and Windows. Written and designed by yours truly. 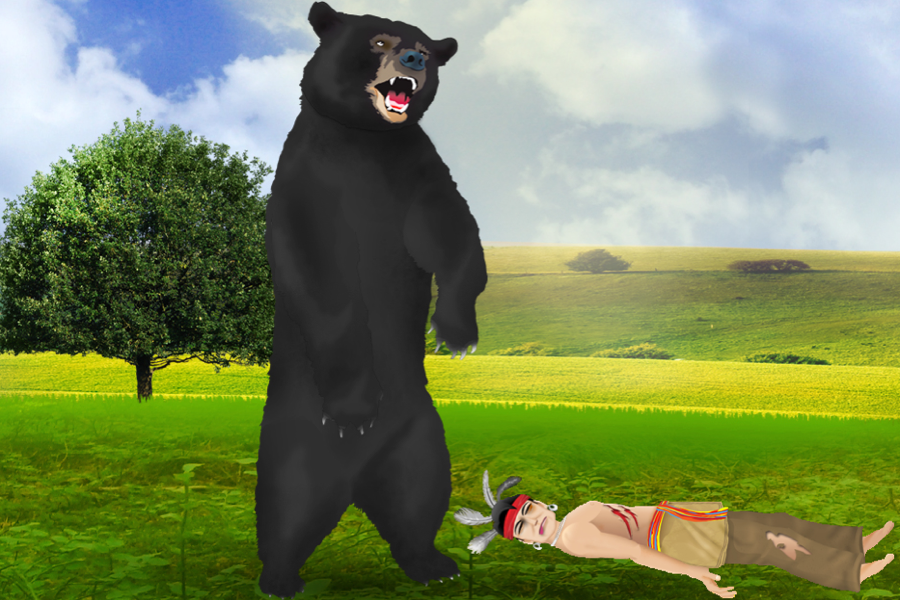 3 thoughts on “Throwback Thursday – Five Things: My Talk on Empowerment”