Maybe you know all about the traditional Mexican holiday celebrating the “Day of the Dead.” Maybe you don’t. In fact, if you’re reading a piece titled “What is Día de los Muertos?” we’re going to assume you don’t know that much about the topic. 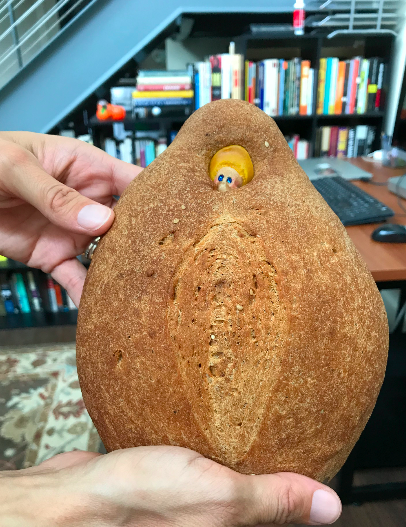 Let’s start with what Día de los Muertos is not. It is NOT Mexican Halloween. Not even remotely.

Día de los Muertos translates into Day of the Dead, but it’s actually a three-day celebration to honor departed loved ones. There is no trick-or-treating as part of the holiday, but there are parties and family gatherings (with food and treats, including a sweet bread called pan de muerto) as well as visits to the cemetery and putting up small altars in remembrance of those who have died. Some people believe that during Día de los Muertos the spirits of those who have died return to this world to visit their living relatives and friends.

Like a lot of other holidays, Día de los Muertos draws from indigenous religion and Christianity. The holiday traces its roots back to the Aztec era and the festival of their goddess of death, Mictecacihuatl. The pre-Columbian religious practice was later merged with the Christian celebration of Allhallowtide, which encompasses: Halloween, also called All Hallow’s Eve or All Saints’ Eve on 10/31; obviously followed by All Saints Day (celebrating/remembering the lives of saints and martyrs); with the final day coming on 11/2 with All Souls Day (celebrating/remembering the lives of departed loved ones). 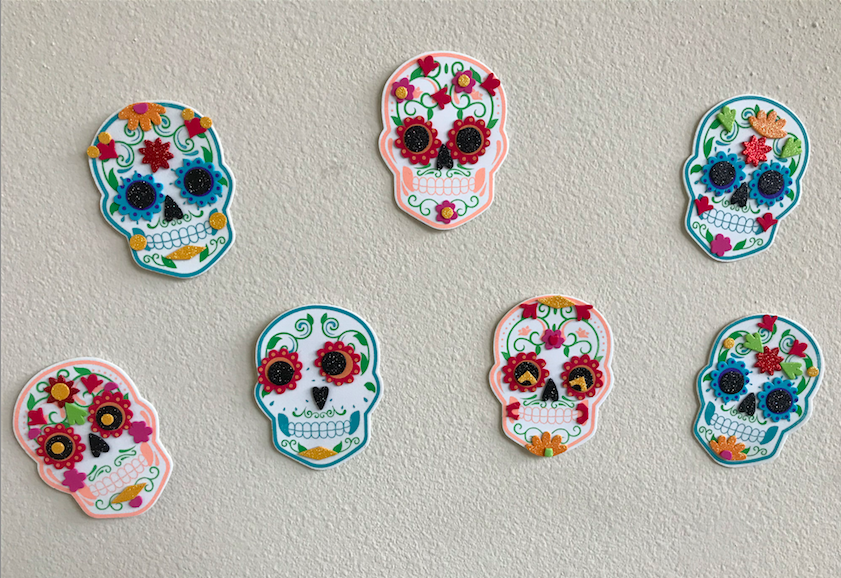 Thus, Día de Los Muertos is more than solo un día (that is more than one day) – as it’s celebrated from Halloween through All Souls Day. Día de los Muertos begins on Halloween, with midnight of Nov. 1 marking the beginning of Día de los Angelitos (or Day of the Little Angels, also called Día de los Inocentes – or Day of the Innocents), or the remembrance of children who have died. Adults who have died are remembered on Nov. 2. Unlike funerals, Day of the Dead celebrations are – as the word “celebration” suggests – celebratory or happy times as opposed to times of mourning.

Considering the holiday’s roots, it’s also no coincidence that skulls – which appeared in Aztec artwork, representing not death as a negative, but as a symbol of rebirth – are prominent throughout Día de los Muertos imagery.

If you’re interested in learning about Latino cultures, you should check out our new bilingual games series, AzTech Games – where you can learn math and Central American indigenous and U.S. Hispanic history in two languages. You can get the AzTech: The Story Begins for iPad here – and AzTech: Meet the Maya here! 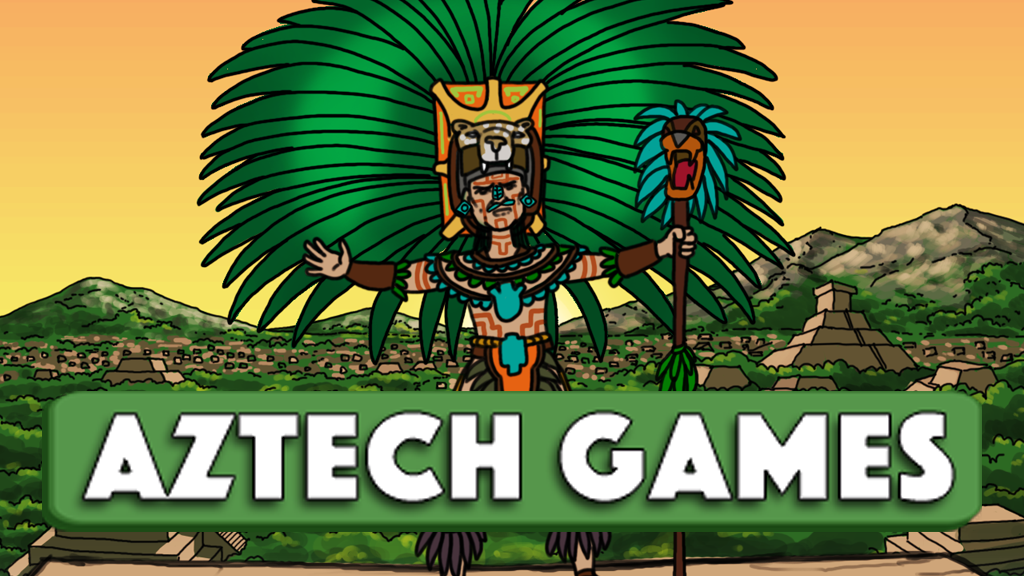