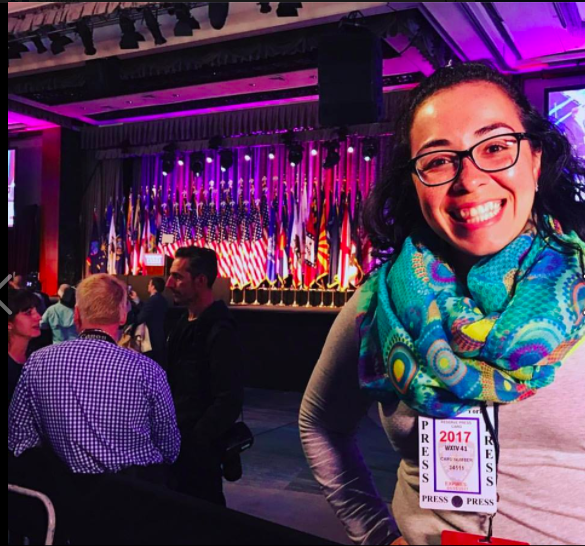 Anytime I am reminded of what an asset my bilingualism is I think of my mother who made sure we not only spoke Spanish but proper Spanish. She always told us, “La persona que habla dos idiomas vale por dos,” which translates to “A person who speaks two languages is worth two people.” My Spanish skills are invaluable. (This is why I believe so strongly in AzTech Games series as game changer. 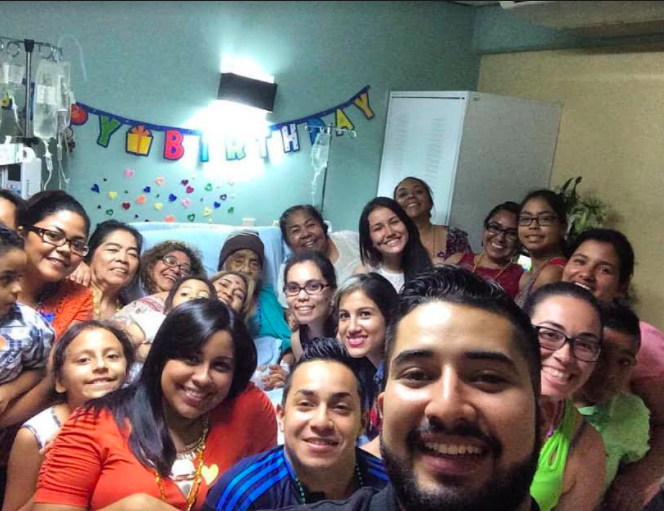 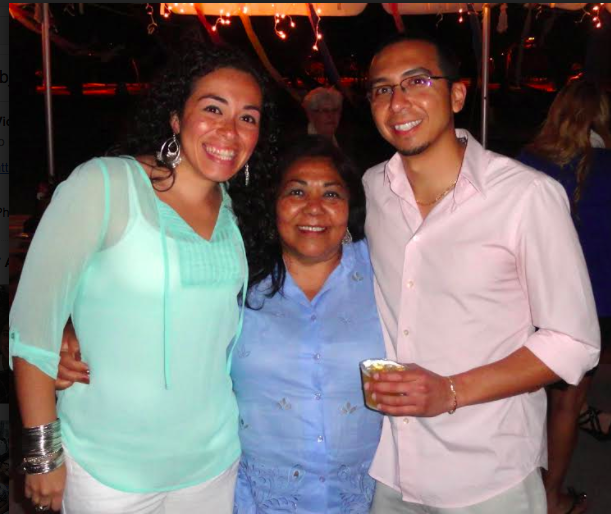