Where are all of the good educational games? Seriously, if you compare the games used in an average classroom and mainstream games like Grand Theft Auto or World of Warcraft, there is a pretty dramatic difference.

Don’t even go with the GTA and WoW and other games with a seven-figure development budget. Compare the games used in most classrooms with most of the indie game studio releases on Steam and it is a depressing gap in quality.

Why? Why can’t we have nice things in education?

One reason is the sheer cost of making a good educational game. I’m not saying that it cannot be done because we are doing it, but I think most people underestimate how long a quality educational game requires, and along with that, how much money.

Think about what makes a good game – excellent graphics, a storyline that draws you in, interesting characters, varying levels of difficulty for both novice and experienced gamers, physics (so you don’t float  toward the ceiling and your bullets shoot out of a gun instead of fall to the floor), game mechanics, like being able to run, jump, paddle, pick up objects, build structures …. are we seeing this as a complicated project requiring a lot of time from people with a variety of skills?

Now, think about some good educational applications. ALEKS springs to mind. The curriculum is laid out very well, moving from basic math concepts to more advanced ones, charting student progress. It starts with an assessment to see what students know and where they need to learn more. 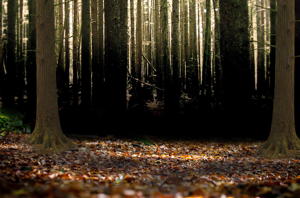 Ok, now think about adding both of those two applications together and adding a second language option on top of that. Sounds pretty hairy, doesn’t it?

I spent three days this week creating a single educational resource for when a player misses a particular problem.

It’s pretty cool. The problem the player misses requires adding several numbers. The educational activity is a choose your own adventure type game where you have to figure out a map that has been torn up and taped back together. Every time you get across another part of the map, you are asked to add up how far you have come. 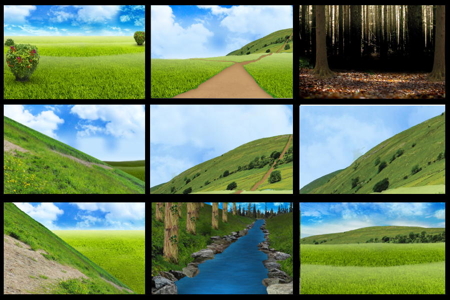 It’s a good way to get a player to solve 5 math problems, first adding two numbers, then three, then four, then five and finally adding six numbers.

Three days. For one resource for if a player misses the first problem – a problem over 90% of players will get right. There is also a video option for that problem and a somewhat animated web page.  We try to offer three resources for each problem because not everyone learns the same way. What if they don’t understand it after watching the video?

We put all of this into our games because we know that unless they are fun, the average student won’t continue playing and unless there is a good amount of education, students won’t learn.

It doesn’t help when investors don’t want to invest because this is a long, expensive process – and don’t get me started on the issue of implementing any new technology in a large school district.

It doesn’t help when teachers say, “I would never pay for an educational game when there are so many free ones out there.” (That’s my next post.)

We started making games three years ago, and it has been a long, slow process with Kickstarter (thank you, backers!) , grant funding (thank you, USDA!) , beta testers (thank you!) and our first seed round of investors (thank you, too!).

It takes artwork, sound effects, music, lots of code, aligning with standards, math problems, pretests – and then lots of days we have to stop working on the games to raise funds so we can pay for all of that and then the games aren’t as far along because we stopped working on them to raise money.

I’m not going to let it stop me, though. We’ll just keep making our games better until you all love us so much that you just HAVE to have them in your schools. Just watch me.

We will have nice things.