First of all, I want to say I was wrong when, years ago, I said our American students were not that bad at math. I based this incorrect statement on: 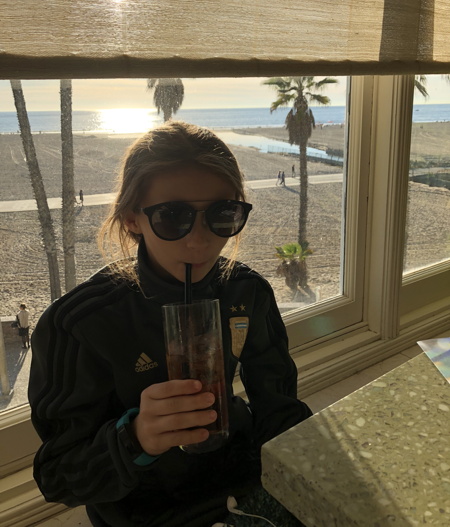 Over the last few years, I’ve had the opportunity to observe and assess students from around the continent, throughout North and Central America (and soon heading to Chile, but that’s another post). I expected a disparity in what students knew depending on geography – kids from richer school districts would do better. The SIZE of the difference blew me away.

In one school, students would be learning percentages in fourth-grade. In another, most of the 8th-graders couldn’t find 40% of 250. That’s a sixth-grade math standard, in case you are wondering.

Why don’t our children know math?

All three of these things have in common not enough time spent on teaching mathematics. If you are interested in the topic, I highly recommend this book:

The problem An addresses, in addition to time spent on mathematics is HOW we teach math. She gave this example

“…. one lesson by an American teacher had students drawing their favorite cartoon character using graph paper. This was supposed to teach proportion but direct teaching of the concept of proportion, or even the use of numbers did not occur in this particular lesson. “

Even if you DID teach proportion and explained that if two things are “a proportion” it means their relative sizes are the same, not every student would get it, or at least, not right away.

Maybe they STILL don’t get it and you need to give some concrete examples.

Are pit bulls more dangerous than other dogs? 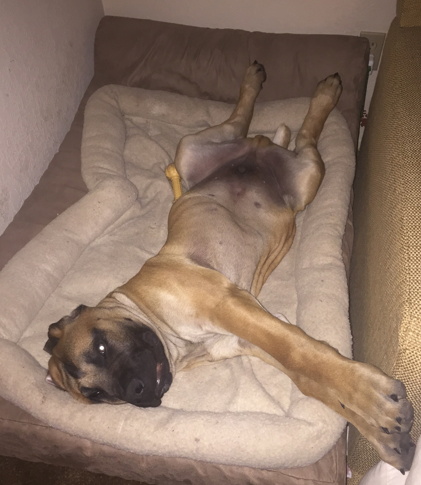 Chunk is a 5-month old boerboel, not a pit bull

Then, the same proportion of pit bulls bit people as non-pit bulls.

Tell your mom to let you buy that dog!

The problem is that we just don’t spend enough time on teaching math and, paradoxically, increasing the time supposedly devoted to math from 3 hours a week to 5 hours a week won’t necessarily help.

In the first case, if that teacher doesn’t have any lesson plans, is ill-prepared to teach math and is only in the classroom for a week or two before being replaced, having more hours a week designated for a subject isn’t necessarily going to make him or her any better. Sadly, the same is probably true for that teacher who hates math, isn’t any good at math and avoids it. For the third type of teacher, having more time dedicated to math might improve students’ math scores but at the expense of something else, for example, reading achievement.

Would better teacher training help? For the first case, the problem is that the school can’t find a trained teacher to hire, so, the answer is no. For the second type of teacher, maybe. If he or she actually took the training and applied it. For the third type of teachers, I think the answer is generally no. It’s not that they don’t know what to do, it’s that they have too many conflicting demands and not enough resources.

Does that mean it’s hopeless?

I think not. I also believe, though, in the immortal words of Dr. Balow, “When it comes to education and psychology, all the simple answers are wrong.”

I have some thoughts on how educational technology can and cannot be helpful, but that will have to wait for my next post.

While you are waiting, check out what we are working on now to teach statistics AND Latin American history. 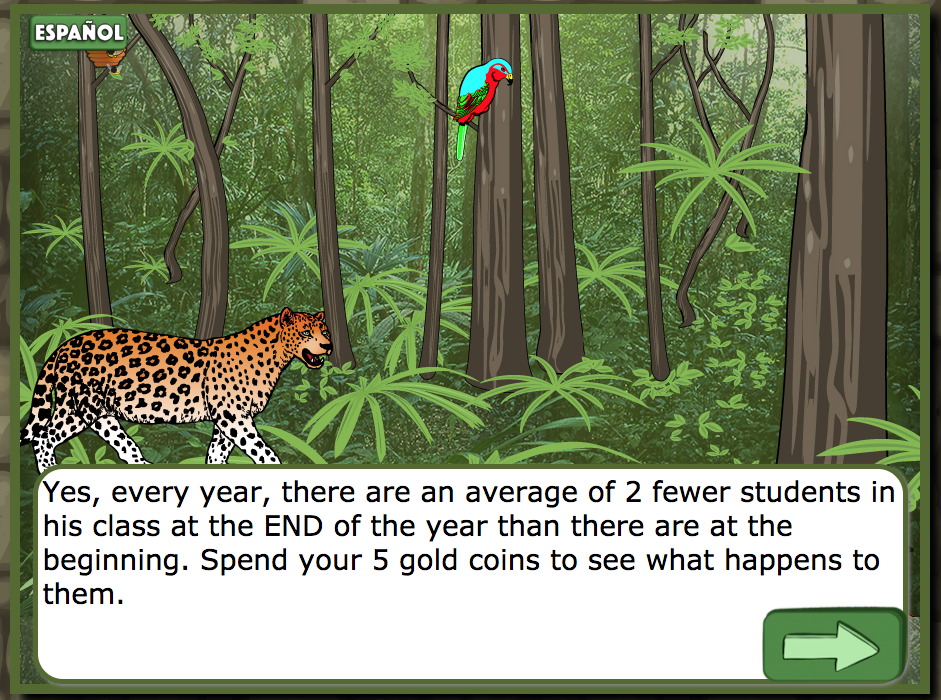