I’ll confess right up front that I’m not as organized as I’d like to be when it comes to game design or, well, anything. However, let’s pretend I was. In that case, I’d start out by considering what assets I need for the Caves and Ladders game I discussed in the last post.  When people in game development talk about assets, they don’t mean how much money you have in the bank, but rather the art, animation and sound that you include in the game.

Now, keep in mind, you don’t need to actually have these assets in hand to start creating the game. In fact, we often don’t have those assets so we use a placeholder of the equivalent size. When Dennis was working on the first draft of Fish Lake he had a construction worker with a tool belt running around because our 3D models of Ojibwe characters were not done yet. If you want to get your games done in any reasonable time frame, you should have an idea of the artwork and sound you need so your staff can get working on it. 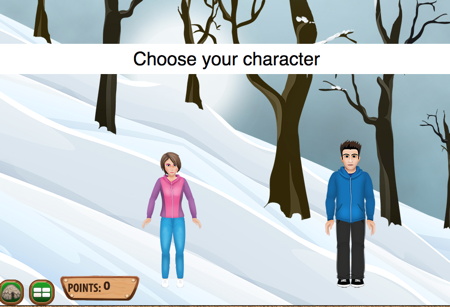 At a minimum, we’re going to need these:

A funny but true fact you’ll read in many game design books is that sound makes a game look better. Right now, this game only has four sounds:

At a very minimum, I want to add the following sounds that I just haven’t put in yet:

I actually have the first two of those, I just haven’t dropped them in yet. That’s another lesson on game design – iteration. You can’t necessarily get everything in the first pass, that’s why all the software you use has version numbers like 158.17c , because they’ve done 157 major updates since version 1, and they are on the 17th minor revision of the current version.

Now that we’ve got the game outlined and the assets we need identified, let’s go on to the coding.

Want to see our current version of Making Camp? Get it on the app store or in Google Play, for free. 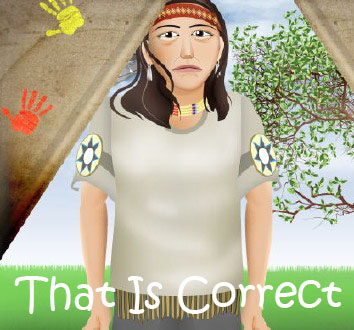