Time Spent Learning Your Culture is of the Essence 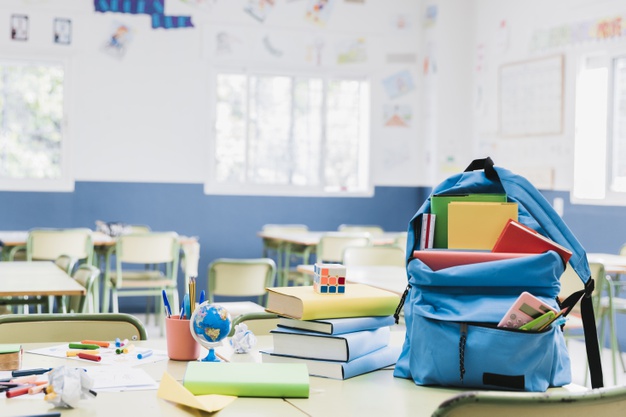 Several years ago, Dr. Erich Longie and I participated in an analysis of the National Indian Education Study database where we found that the more native youth learned their culture and language in school, the worse their math scores. This finding held true even when we controlled for socioeconomic indicators like mother’s education.

While this was a surprise to me, Erich, the president of the school board on his reservation at the time, expected these results. He put it like this:

“There are only so many hours in a school day. If you take away 15-20% of them for Dakota language and culture, you are going to have less time for anything else.”

His statement was based on the way that he saw those classes taught. Adults I knew who grew up on other reservations agreed.

I spent years doing the ‘speak and say’ curriculum. You know, like those toys we had when we were little kids. The teacher would say a word in [the language] and we would all repeat it. I don’t remember a damn thing.

The first solution Dr. Longie and I came up with was Spirit Lake: The Game, as a way of including Native American culture and language within a math class. We had significant help from Lorraine Greybear, who not only translated words in Dakota to include in the game, but she even did the voices in her Dakota language. (Thank you, Lorraine!)

After success with that game in raising math scores, we went on to several more with the same general design – history and culture of a tribe with a few words like “tatanka” or “waabooz” given in context. Each game also taught math, whether it was fractions, like in Fish Lake or multiplication and division like in Making Camp (for those of you who only have Chromebooks) and Spirit Lake.

We know that math is everywhere. It is used to determine if the fishing is good enough in one spot to support your tribe over the winter to figuring out where the fairest spot would be to meet a relative–a relative located a six days’ ride away from you.

Giving credit where it’s due – it was Erich’s idea that by connecting with and involving tribal elders as our cultural experts for our games, we could develop culturally relevant and responsive games that could be confidently used in the classroom by teachers who did not have any experience or education with a particular culture.

So far, it is working out better than we imagined. For that, you’ll have to come back for part two. (And try out Making Camp Lakota).

Save your tribe by finding enough of the right herbs that grandma says you need to make medicine. Divide your hunters into an even number for each hunting party. Ensure your own survival by staving off wolves and bears.